The Game of Life

Before I explain what the game of life is and what it has to do with trading I should fill in a few gaps on my own life since my last post back in April. It’s been a busy year for me and In-between trading, it kind of went something like this:
May  - Stag do in Algarve 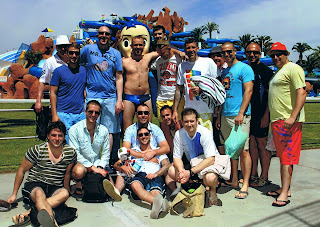 Apparently I got off Lightly
June -  Married in Newbury 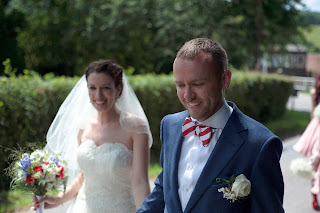 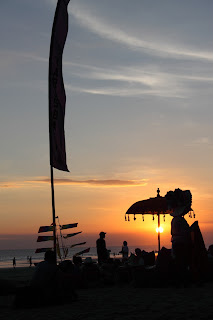 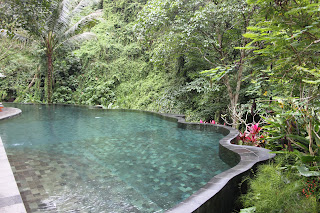 Ubud - The heart of Bali
August 30thBirthday celebrations.
Then back to Trading/Automation/Data-Analysis/Bot-Building/Data-base building/ More Trading
So....  it was always going to be manic summer but I’ve had an absolute blast. 2012 will definitely take some beating in terms of laughter, joy and emotion.
Trading was always going to suffer in terms of the quantity of races I would trade this year with all the wedding planning (yes... I was involved) and holidays. The problem you have when you miss out on markets is that you miss out on new patterns, therefore not only do your profits naturally suffer as your race average drops but the races you do trade become trickier as your not adapting to newer conditions. I really noticed this in August when I started to trade again after a Month in Bali. It was almost like I had forgotten how to trade or that what I had remembered just simply wasn’t working. Maybe I was just rusty? Or maybe there was a fundamental shift in how the market worked? What’s important is that I quickly managed to adapt and since the end of August things are back to steady profits for me.
The game of life.
I was recently watching a documentary on the subject of evolution which had a section on “Conways Game of Life”.  Its concept reminds me of the direction I have taken with my trading in recent times and continues to inspire and influence the way I go about my business on the exchange.


“The Game of Life, also known simply as Life, is a cellular automaton devised by the British mathematician John Horton Conway in 1970.
The "game" is a zero-player game, meaning that its evolution is determined by its initial state, requiring no further input. One interacts with the Game of Life by creating an initial configuration and observing how it evolves.”
Source Wiki

I see those initial building blocks as variables to a strategy or the early stages of an idea I’d like to explore.  You don’t need to over complicate them or worry if they don’t work out.. What’s most important is that you learn from how they perform, why they perform and what the key ingredients are.
My outlook on trading has changed considerably over the last 18 months and the concept of “The Game of life” has enabled me to further understand my risk in the market and more importantly given me a whole new viewpoint on how to deploy, monitor and evolve fresh and exciting strategies.  This combined with the stuff I’ve learned in Excel makes me much more flexible as a trader and I hope this can help me to achieve my goals in 2013.
Relationships
I have always wanted to explore the relationship between trading and outright betting. In the past my trading activity was so short term it was difficult to find a connection but since I have learned how to analyse data, I am now venturing into the world of longer term trading and even outright betting.  This was unthinkable for me just a year ago; I just didn’t want to take those kinds of risks, probably because I didn’t understand them nor did I have an idea of how to tackle them.  I would also say that I have some-what been forced down this route firstly because of Betfair’s taxes and secondly because of the increasing unpredictability of the short term market.
I’m aware that this blog in 2012 is about as thin as a Roscommon bumper and one of my goals is to be more active here and the trading forums next year.  Social interaction with other traders is important to me and I want to contribute more on that front.
Anyway, I would like to wish any readers that still follow me a very happy Christmas and a prosperous new year. Best of luck.
Sam
Posted by Sam at 12:37